Leading the way towards a more integrated artistic practice in schools, Tenthaus has initiated a pilot project – P1 – mobile atelier for artists. P1 is a mobile structure which is physically placed in the schools and function as a conglomerate between the art scene and the school. Working with an architect, the project was realised in 2019, and will be placed in Levanger, Trondheim, Tistedal in Viken and Oslo. Image and text from Tenthaus’ website. 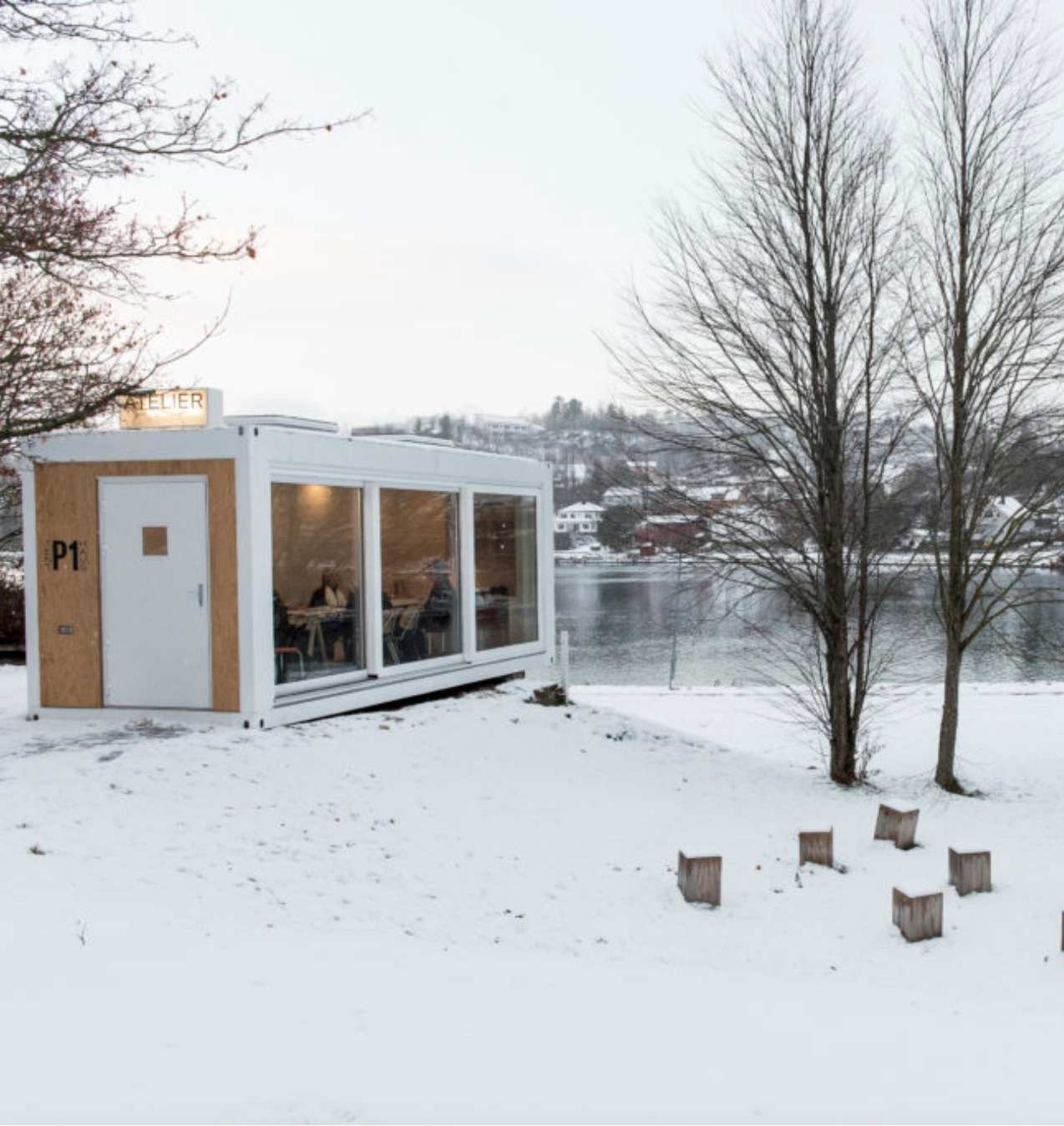 Brené Brown is a “researcher, storyteller, and (currently enraged) Texan who’s spent the past two decades studying courage, vulnerability, shame, and empathy” acording to her website. 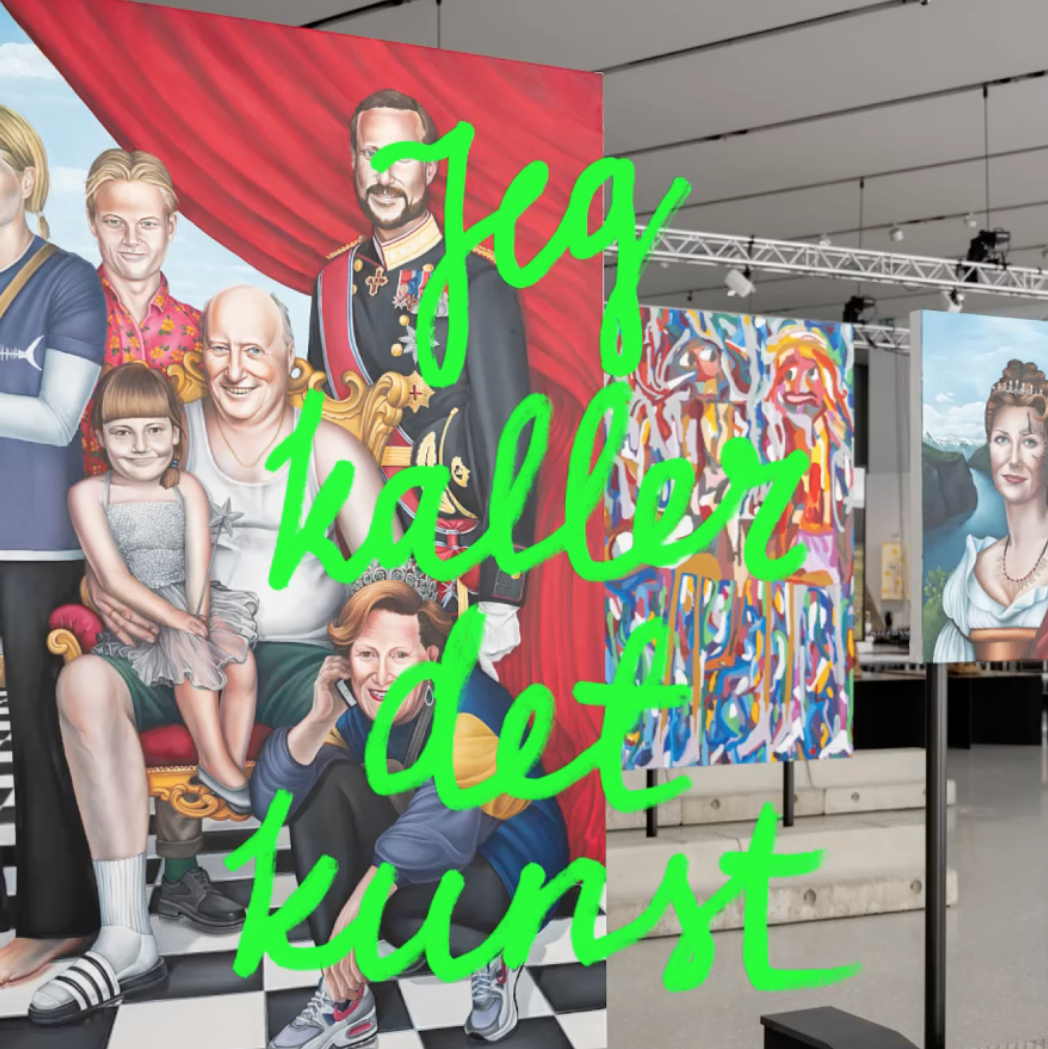 “SeSiSå” was a workshop-based exhibition that was held in three exhibition rooms of TENTHAUS from 07 to 22 January 2022. Musician/composer Wei Ting Zeng and visual artist Jacky Jaan-Yuan Kuo held several composition and improvised music workshops with local children, many from Møllergata skole, a school in central Oslo where around 70% of the students have a different language and cultural background other than Norwegian. Each workshop invited three participants between the ages of 8 – 12, the sound materials and processes from before and after the workshops was presented at different stages throughout the three weekends: Phase 1: Se (Eng: See), Phase 2: Si (Eng: Say), Phase 3: Så (Eng: Saw). (Image and text from their website.) 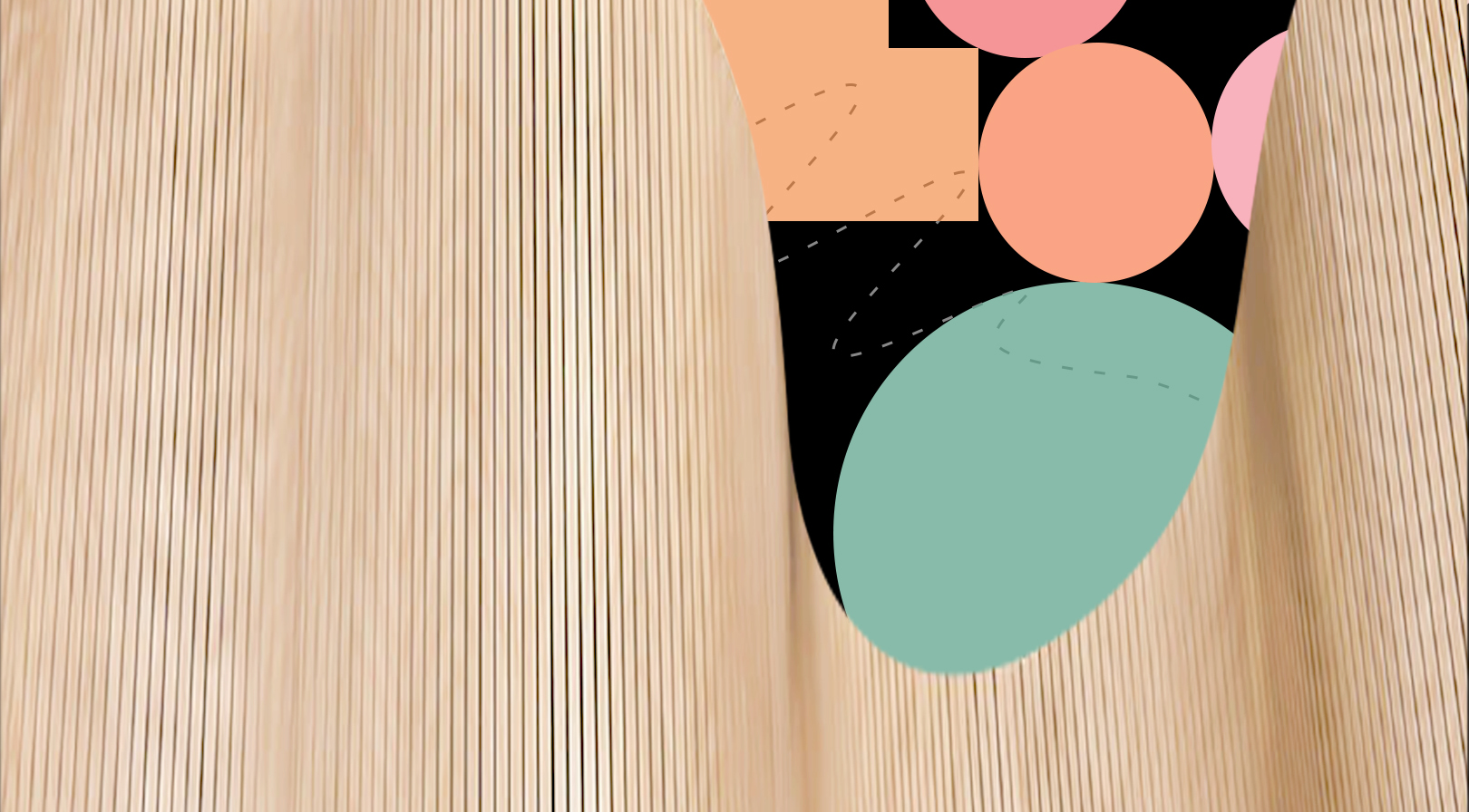 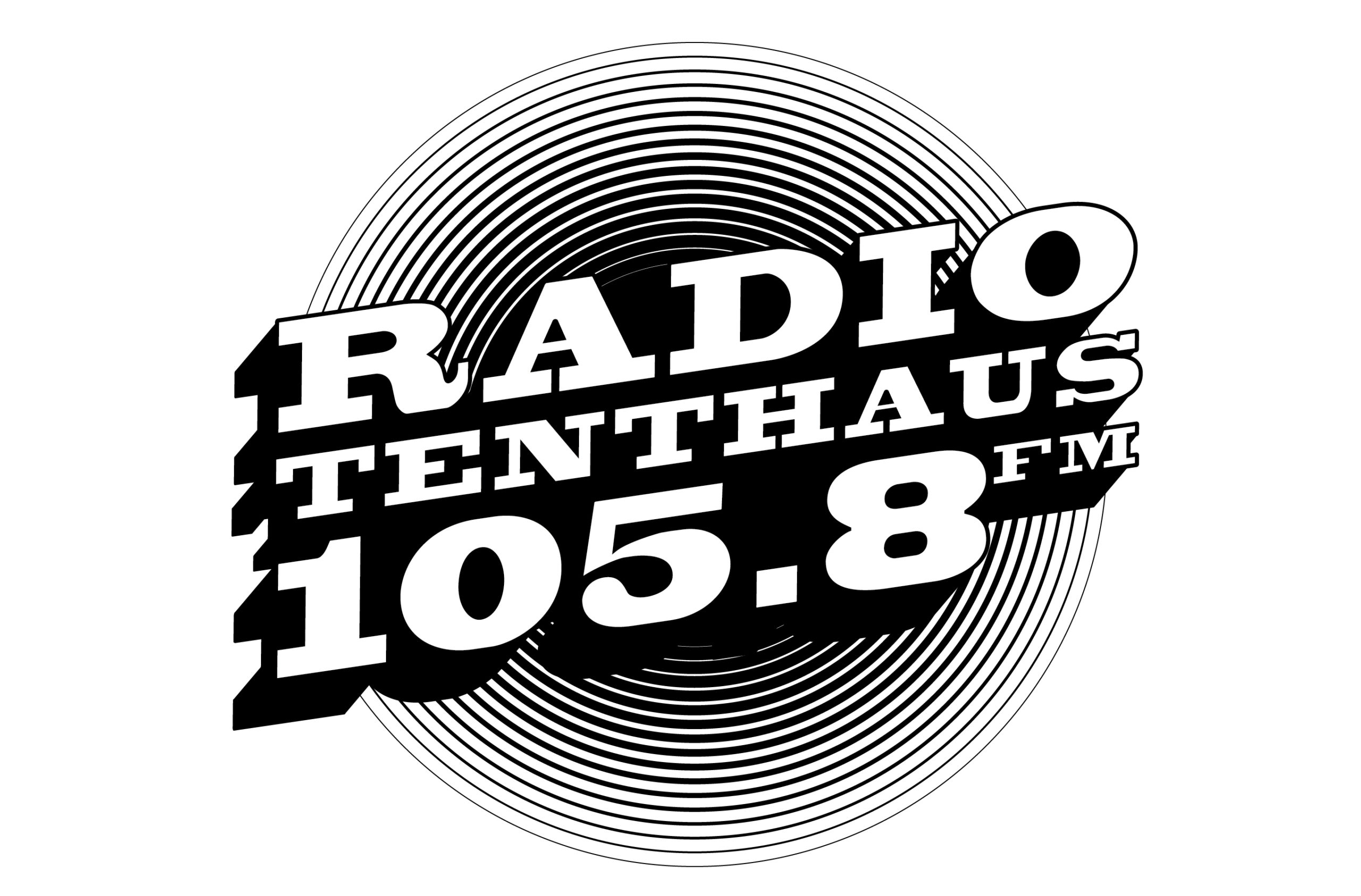 “Holacracy is a method of decentralized management and organizational governance, which claims to distribute authority and decision-making through a holarchy of self-organizing teams rather than being vested in a management hierarchy. Holacracy has been adopted by for-profit and non-profit organizations in several countries. This can be seen as a greater movement within organisational design to cope with increasing complex social environments, that promises a greater degree of transparency, effectiveness and agility”, says Wikipedia.

Through various creative activities (carving, drawing, music…), Tenthaus and the residents of the Grønland senior center explores the theme of “home” as a psychological, physical and social place in the project Home as Identity. The image is from Tenthaus’ website. 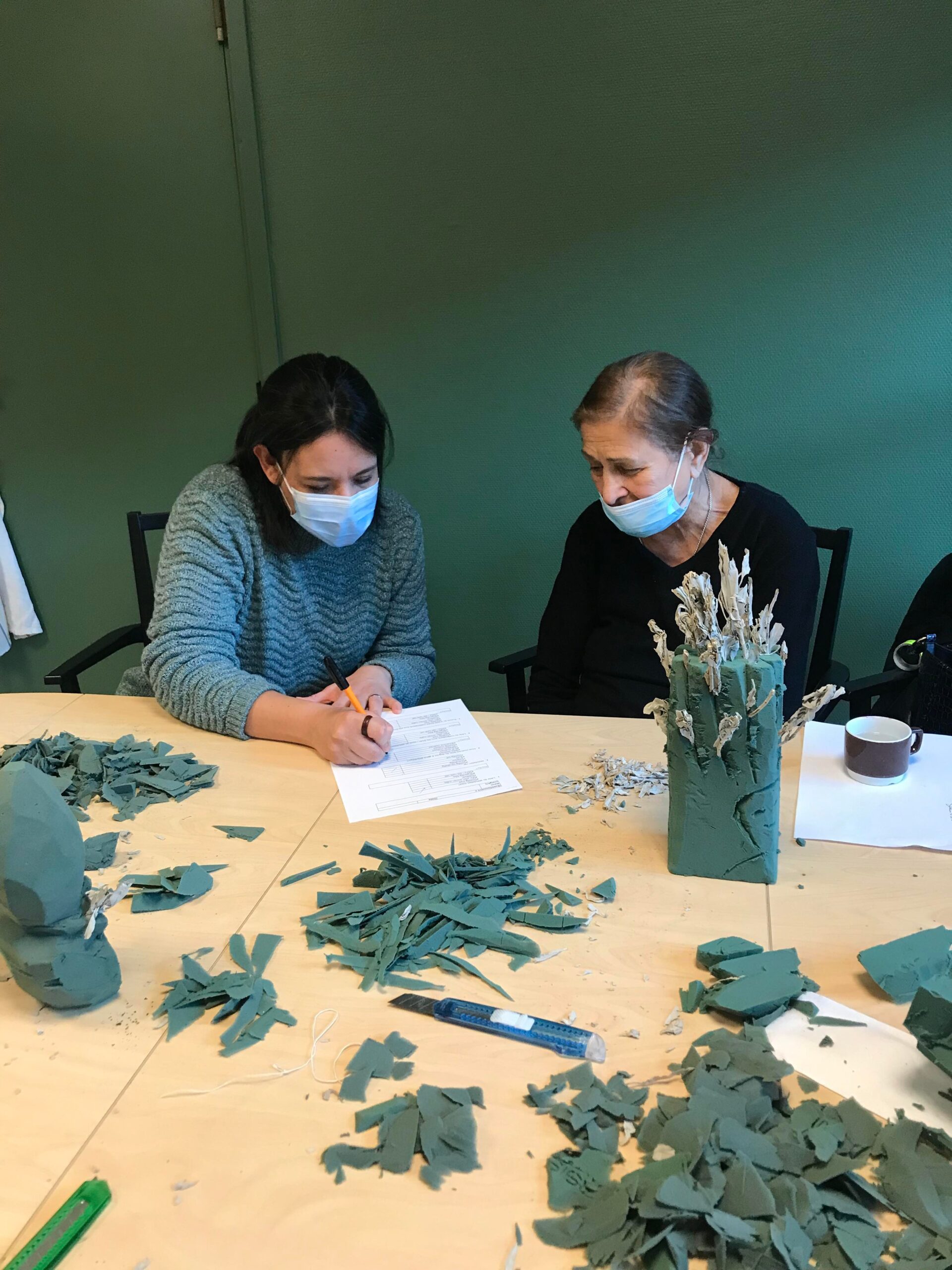 How does an individual practitioner develop creative agency within a collective with shared goals? Artist Jacky Jaan-Yuan Kuo alongside research consultant and dance artist Valentina Martinez present an honest and insightful discussion into Tenthaus, an Oslo-based art collective. Itself a tangle of artistic outputs, Tenthaus currently encompasses both a project room and an exhibition space, a mobile studio, and a wide range of curatorial projects. They focus on local contexts exploring collectivity and inclusion through different forms of engagement.

By gathering an inter-disciplinary team of artists, designers, researchers and historians, Tenthaus questions what contemporary art practice can mean to different audiences, and together as a collective they explore a common curiosity of exploring what a community engaged practice is. At Grafill, Jacky and Valentina delve into Tenthaus’ projects including residencies in local schools, visits to senior centres, curated dinners and workshops- each time deftly reflecting on how a collective structure manifests both practically and personally. The nomadic design practice that has been honed at Tenhaus generates a unique immediacy and reflexivity in their approach to projects.

Practically, Tenthaus operates as a holocracy, where hierarchies are distributed horizontally and workloads are shared in accordance to personal capacity. Quoting Brene Brown, the collective maintains the principle of “clarity is Kindness”, and Jack and Valentina examine communication as a vital tool between individuals within the collective. Personally, they share the nuances of being an immigrant in Norway and the complexities of being regarded as ‘exotic’ and ‘interesting’ but not necessarily ‘unemployable’, and how first and second (and third) languages form layers within themselves that can be peeled away in different situations. Both of them (alongside many other Tenthaus practitioners) came to Norway ‘with their everything’; the intensity of such an experience brings with it a sixth sense for each-others sensitivities and emotional capacities during projects. Conversations at the peripheries between friends and colleagues, subtle indications, and gentle readings of body language become gestures of care within project discussions- and this care reverberates through their work and into the communities Tenthaus engages with. At once both holding space for ‘the self’ whilst questioning, and redefining, its role within socially engaged practices.

Footnotes and that the audience and team brought during the talk were: The exhibition at Natsjonalmuseet that Tenthaus is participating in, the SeSiSå project, The Cultural Schoolbag, Tenthaus’ various radio activities and their location for interested visitors.