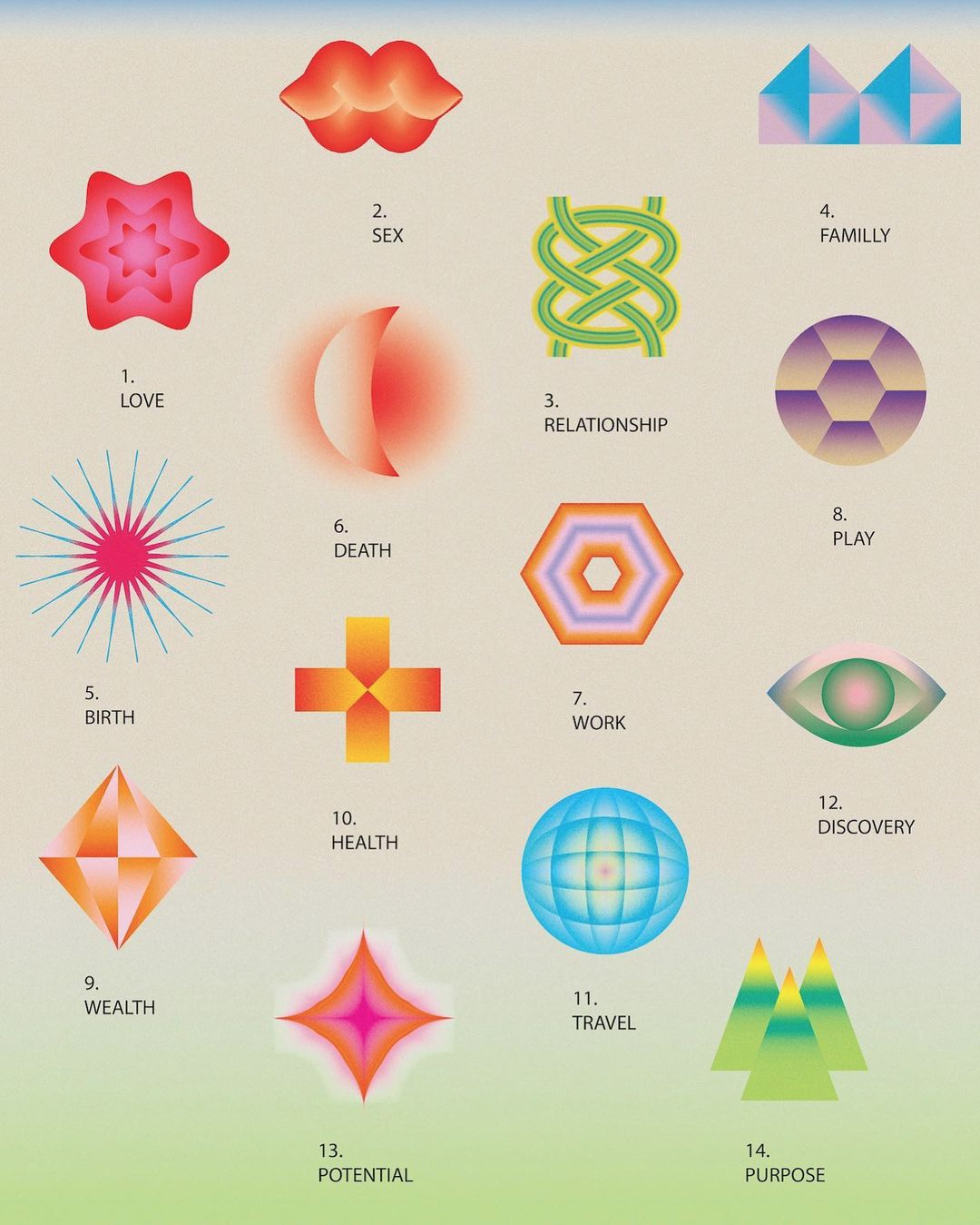 Look Back and Laugh is a small publishing house based in Ljubljana, Slovenia, run by two graphic designers Zoran Pungerčar and Jure Šajn. The primary focus of LBAL is to work with like minded artists through different mediums, from artist books to retail products. Their books and merch can be found on their website.

In memory of the Present came out in September 2021 and is a 6-color risoprint publication.

In her book, Sophie invited a group of inspiring friends and relatives to share their personal stories and memories of the past, which she then reinterpreted in a collection of visual essays. On 56 pages, heavily filled with risograph inks, the book gives us a hint of what a better future could feel like, inspired by positive ghosts of personal histories. 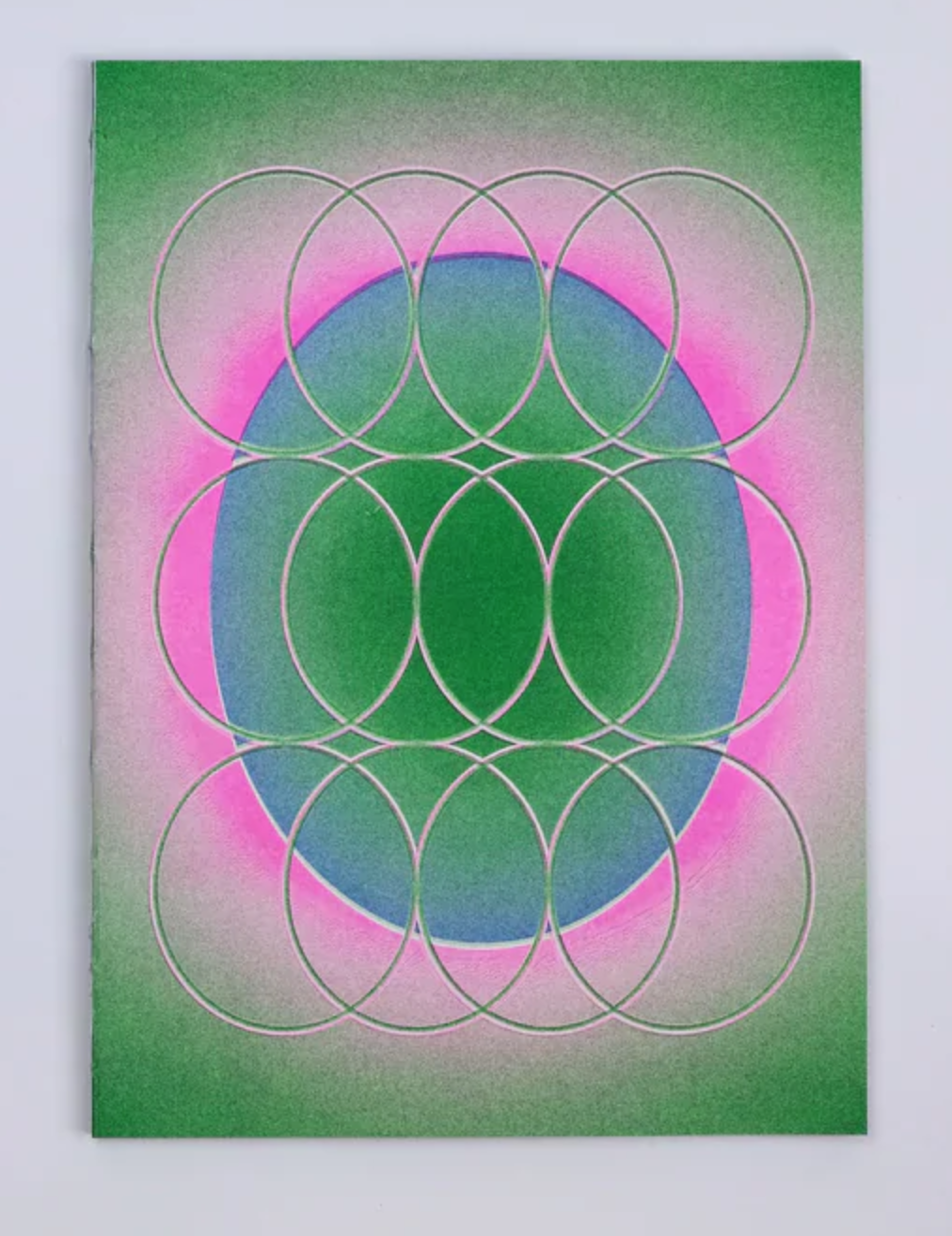 The Conscious Creativity series takes a look at how a more conscious approach to creativity is vitally needed in our industry. 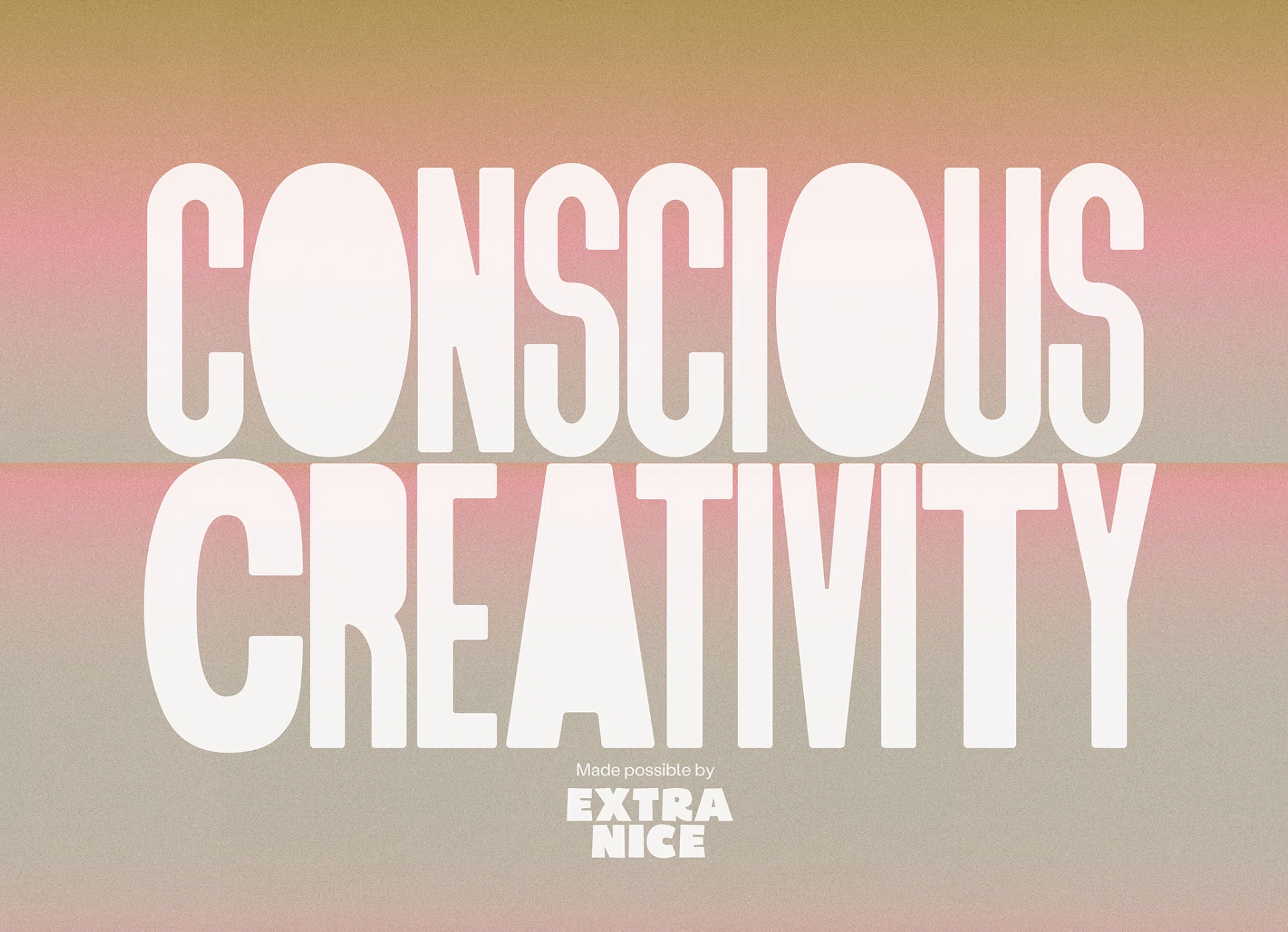 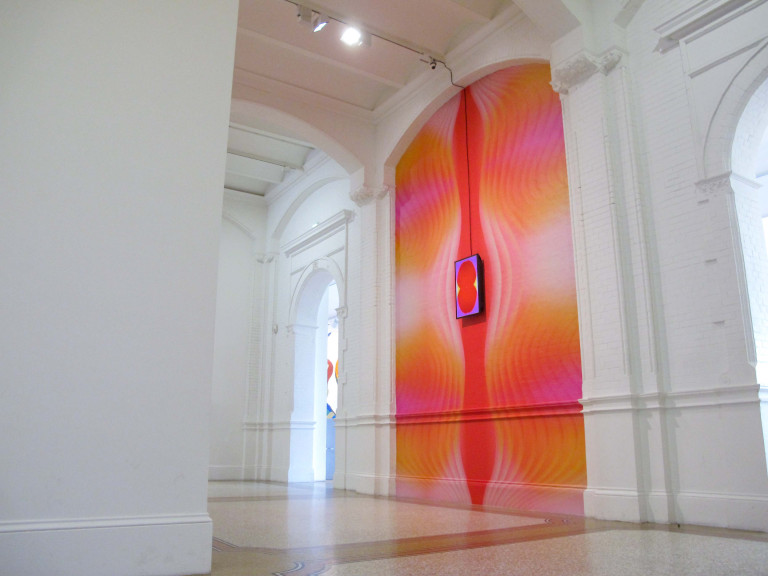 Sophie Douala is a Berlin based, France raised, Cameroon born artist and creative director specialised in storytelling and creative campaigns. In her practice and life, she seeks to explore the interplay between a formal visual language and its cognitive and emotional affect. Sophie’s aesthetics are both very personal and immediately inviting to the audience, mixing the painful with the colorful, and politics with beauty. In her lecture we learn more about how and why she inserts herself in her complex and immersive work.

Stood against a backdrop of mesmerising visuals, Sophie Douala invites us to get to know her a little better. Having cultivated a practice rooted deeply in personal storytelling, her talk at the Tangle is no different. Douala examines her practice as a philosophical approach to the self and describes that she sees her ‘self’ as a guide, a mentor, and a best friend, whilst also being an agent that can breed doubt, fear and insecurity. These dichotomies of the individual create an environment where her practice becomes a playground for exploring herself.

We are introduced to little Sophie, smiling at 6 years old and a self-described ‘Big Dreamer’, a quality Douala now recognises as her most vital. Years later when confronted with the reality of adulthood- a time of side hustles and cancelled jobs- Douala directly addresses the importance of manifesting and cultivating confidence in her practice, wisely noting how confidence is not an absence of doubt, but an acceptance of vulnerability.

“The way I design is to question”

Douala speaks of being a patient gardener to her practice, on gently cultivating a curiosity of the self, planting seeds of ideas, watching and waiting for new growth. As is often said of horticulture, her practice is used as a tool for healing both for herself and for her community, highlighting by specific moments of enlightenment (such as the murder of George Floyd in 2020) that reinforced Douala’s commitment to use her work as a mouthpiece for equality, diversity, heritage and love. Utilising collaboration at every opportunity, she becomes designer-as-storyteller, particularly embodied in her readings from her book “In Memory of the Present”, that tested boundaries not only in emotional aesthetics, but also risograph printing capabilities (so many colours!!).

Making a habit of championing marginalised voices within institutions through her practice, Douala guides us through a series of recent works, her visual process of translating text and language into abstractions of shape and colour, and the exciting developments of large-scale installations where she deflty evolves from graphic artist to curator and set designer.

General footnotes and moments that brought thoughts to mind throughout the talk are: The Kunstinstituut Melly, the hilahahahahahahaharious Look Back and Lauch Books website, the It’s Nice That series on conscious creativity, the Esentielle stories and Sophies exhibition at the Stedelijk.